"Bringing together two cultures: tech and the positive economy. 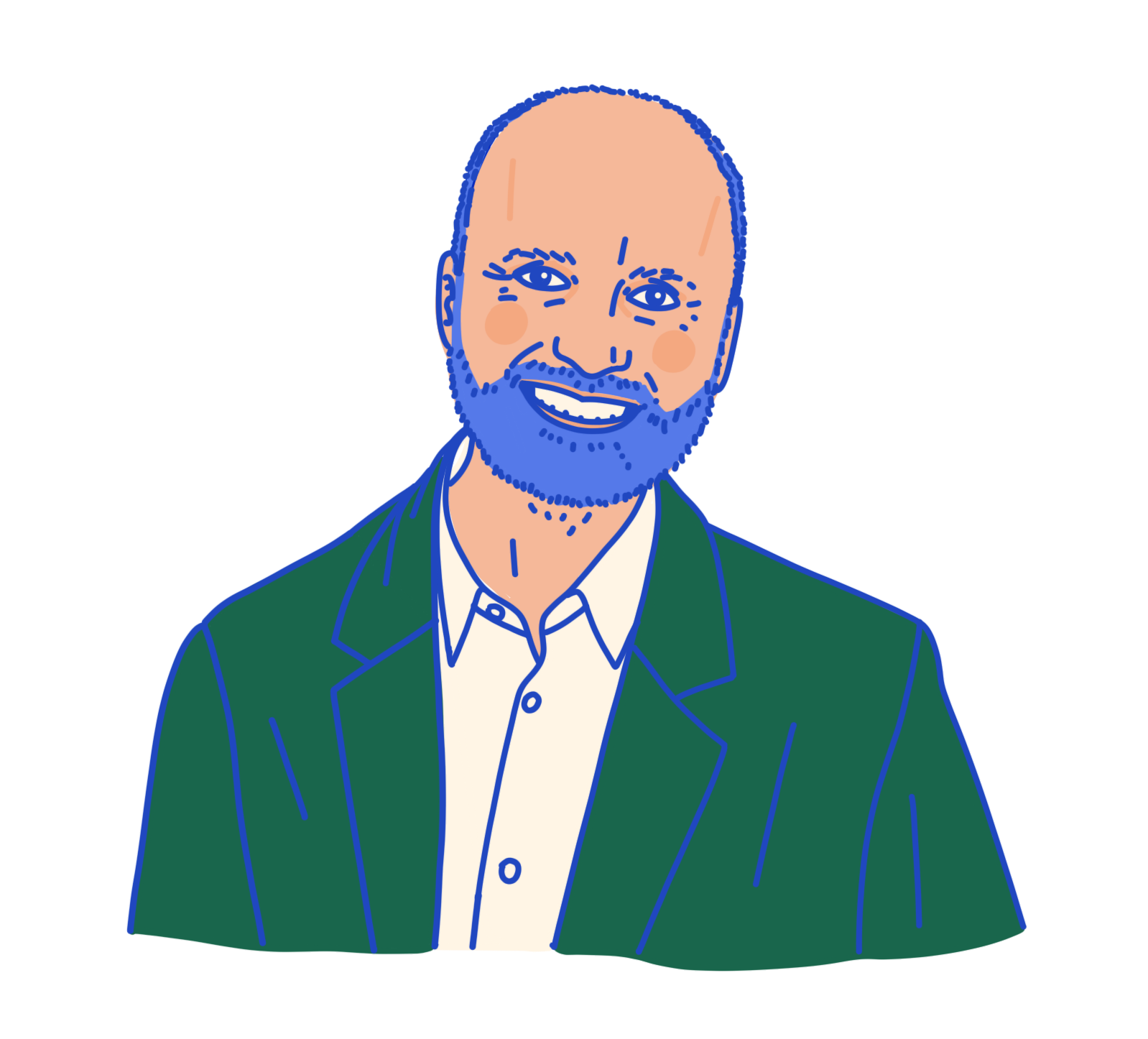 "I believe in the power of meetings. So I facilitate them.

Yann Mauchamp brings together people from worlds that don't talk much to each other, such as tech and the positive economy, and makes them aware of the immense benefits of working together, for themselves and for the world around them. It's no coincidence that its structure is called Mutual Benefits.

An incredible thing: "the Internet

Yann does not put anyone in a box, perhaps because he never wanted to put himself in one. In the mid-1990s, the former sound and image tinkerer was curious about digital image innovations, and had always been fascinated by those who invented a desirable future. A large industrial group sent him to the United States to discover new technologies. "There, I discovered an incredible thing, which allowed me to meet online and talk with the most advanced enthusiasts of each subject (in his case at that time, Mandelbrot's fractals, which I made available via a BBS FirstClass), wherever they were in the world. It was called the Internet."

On his return, he presents the results of his study to his sponsor, who introduces him to several telecom engineers, after a few months of tinkering with HTML in a "garage" (basement on Malakoff Avenue), they set up Club-Internet, "the most open club on the planet", the first Internet service provider offering unlimited access to its subscribers, for 77 francs/month.

Yann co-managed "Studio Grolier" for a few years, a web agency known for its innovative capacity. "It worked out pretty well, I learned a lot, we had a lot of fun", smiles Yann. He embarked on another entrepreneurial adventure, after establishing the web agency business in China and Taiwan. He then took over the general management of a financial information startup, NewsAlert, which he deployed in Europe, then in Asia, from Paris, then Singapore. The bursting of the speculative bubble and the attacks of September 11, 2001, sounded the end of the insouciance and enthusiasm: Yann had to lay off about fifty people he had recruited a few months earlier, and himself...

The rest of this biography is available upon request.